Amiga trivia:
The three most popular low-end models of the Amiga –
the 500, 600 and 1200 – each had the name of a B-52’s
song written on their motherboard. The most widely cited
reason for this is the designers having been fans of the band.
The motherboard of the 500 says “Rock Lobster”, that of the 600
says “June Bug” and that of the 1200 says “Channel Z”.

I notice the Albuquerque library website has some
online resources
that might be useful, such as medical and auto repair info. You have to enter your library card #
to access them.

Vanessa gave me a no maintenance haircut last night…that is, a short crew cut.
It’s kinda neat to need only a few drops of shampoo (as the doctah will attest). 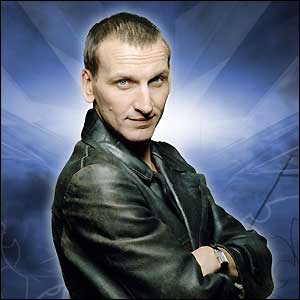 Me bruvah got a Treo 600.
It’s basically a palm pilot with cellphone capabilities. He needs
internet out in the field, so he got a cell internet plan. I guess there is some sort of 150
“wifi sled”
that you can buy for it…though that would kinda limit the portability because it’s
about the same size as the Treo. (The 600 doesn’t have enough power for a wifi SD card.)
He said that he can run some software to emit infrared beams
to open lock boxes on some real estate property that he shows. Neato.